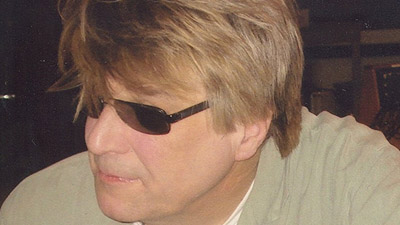 Composer Christopher Young was born on April 28, 1957 in Red Bank, New Jersey. After graduating from Hampshire College in Massachusetts with a Bachelor of Arts degree in music, Young went on to pursue his post-graduate studies at North Texas State University. Christopher moved to Los Angeles, California in 1980. He was originally a jazz drummer, but decided to become a film composer instead after listening to some of Bernard Herrmann's work. Moreover, Young not only has studied with noted composer David Raksin at UCLA Film School, but also teaches at the Thornton School of Music at the University of Southern California. Christopher was honored with the prestigious Richard Kirk Award at the 2008 BMI Film and TV Awards.