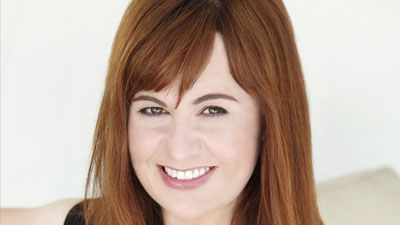 Deborah Lurie is a composer, arranger, and music producer. She is the most successful American female film composer in terms of box office (15 films grossing over $400 million).

She has also written additional music for many scores by Danny Elfman, including Wanted, Charlie and the Chocolate Factory, and Alice in Wonderland, and has provided string arrangements on hits for The All-American Rejects, Hoobastank, Daughtry, Kelly Clarkson, Katy Perry, and more. In 2015, she received the ASCAP Shirley Walker Award.