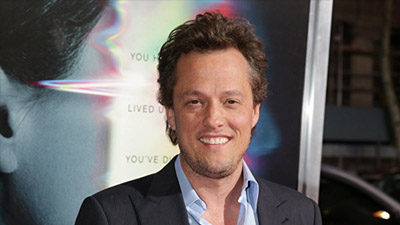 Nathan Barr is a unique breed of composer. In addition to writing his scores, he also performs all of the instruments heard in many of his compositions. Skilled in many styles and genres, ranging from orchestral to rock, Barr is known for his collection and inclusion of rare and unusual instruments from around the world, such as human bone trumpets from Tibet, dismantled pianos, a rare Glass Armonica and gourd cellos, among many others.

Nathan began studying music in Tokyo, Japan at the age of four. He grew up surrounded by eclectic music, ranging from Kabuki Theater to the sounds of his mother performing on the koto and piano, and his father playing the banjo, guitar and shakuhachi. His interest in the art form was further influenced by extensive travels around the world, where he experienced music, ranging from Bali's Kecak Orchestras to China's Beijing Opera. Barr went on to study at Skidmore College, and toured Italy and Switzerland with the Juilliard Cello Ensemble in the summer of 1993.

Barr, who wrote and performed the music for all four seasons of HBO's True Blood (2008) and has scored more than 25 feature films.