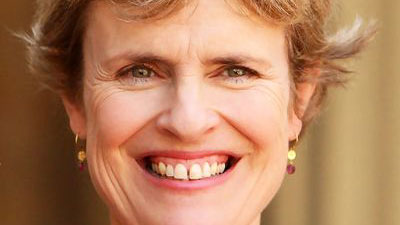 A British-born composer, Rachel Portman's biggest claim to fame was being the first woman to win an Academy Award (an Oscar, that is) for Best Original Score. The award, which resulted from her work on the 1996 film Emma, wasn't her only chance at the coveted prize. She continued her streak of well-received scores by earning nominations in 1999 and 2000 for Cider House Rules and Chocolat, respectively.
War of the Buttons [Original Motion Picture Soundtrack]Portman's first score, for the film War of the Buttons, appeared in 1994. She went on to write music for dozens more high-profile and award-winning films, including the aforementioned box office hits, 2003's Mona Lisa Smile, Jonathan Demme's remake of The Manchurian Candidate, and 2008's The Duchess starring Keira Knightley. The next decade brought settings as diverse as Wayne Wang's Snow Flower & the Secret Fan, the family drama Dolphin Tale 2, and her husband Uberto Pasolini's 2013 film Still Life. Portman won her first Emmy Award in 2015 for her work on the HBO biopic Bessie, about blues legend Bessie Smith.