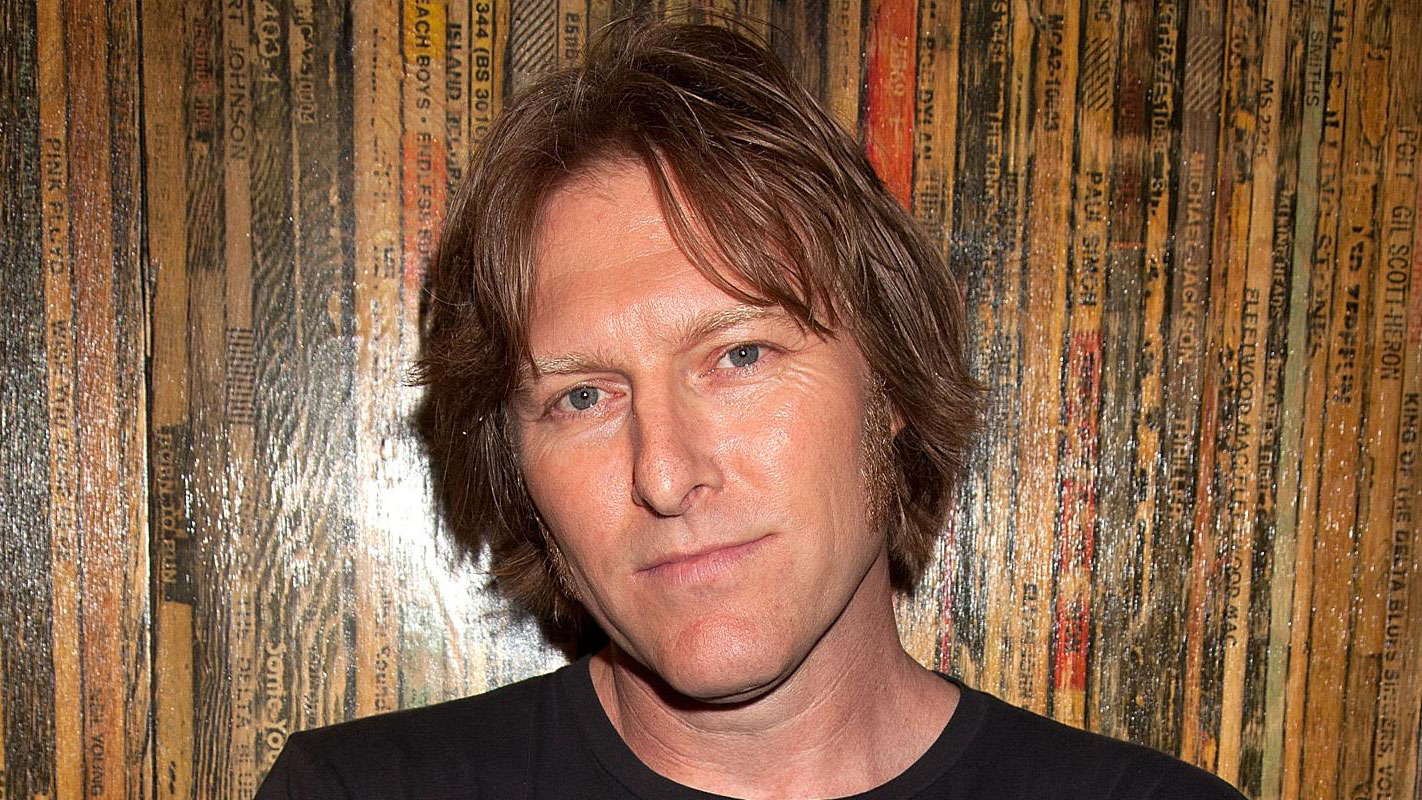 Best known for his post-millennial science fiction and horror film work, Tyler Bates is a composer whose work also includes television series and video game soundtracks. Born in Los Angeles, CA, he grew up in Chicago and was introduced to a wide range of music by his mother. He began composing music as a teenager and eventually moved from Chicago to Los Angeles in 1993 to pursue a career as a film music composer. During the early to mid-'90s, Bates scored a number of B-movies. In the meantime, he was part of the alternative rock band Pet, along with vocalist Lisa Papineau. Pet's 1996 eponymous album debut was executive produced by Tori Amos and released on her Atlantic Records vanity label Igloo. The band was featured on the soundtrack albums The Crow: City of Angels (1996) and The Last Time I Committed Suicide (1997). Bates left Pet in 1997 and began concentrating on film, composing full-time following the success of The Last Time I Committed Suicide, which he scored. He had steady work thereafter, including the films Get Carter (2000), City of Ghosts (2002), Gettin' the Man's Foot Outta Your Baadasssss! (2003), and Dawn of the Dead (2004). Bates subsequently worked with rocker-turned-director Rob Zombie on several of his films, including The Devil's Rejects (2005), Halloween (2007), and Halloween II (2009). Besides horror film work, he carved out a niche for himself in the science fiction field, composing music for the films Slither (2006), The Day the Earth Stood Still (2008), and Watchmen (2009). Outside the realm of film, he worked on the celebrated television series Californication and composed music for video games as well.